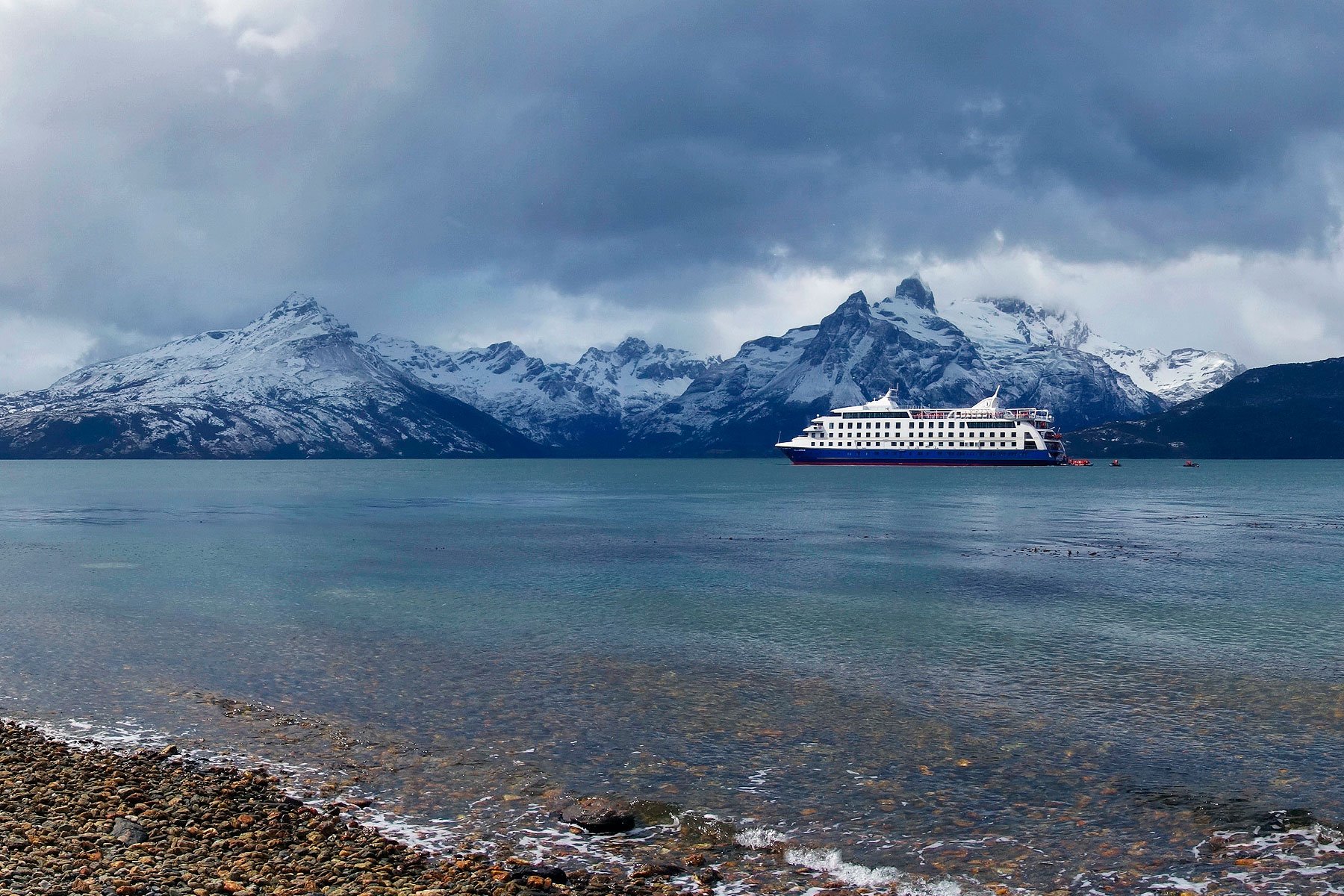 Cape Horn: 400 Years Beneath the Mast

And speaking of Cape Horn, last month (January 2016) marks the 400th anniversary of its discovery by Dutch mariners Willem Cornelisz Schouten and Jacob le Maire in 1616. 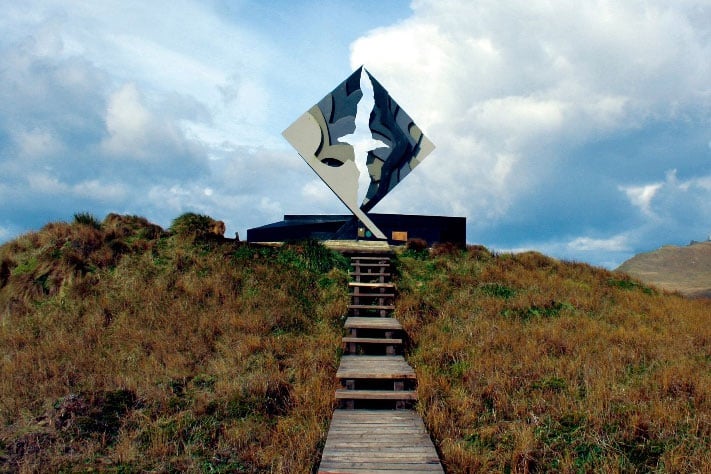 Funded by le Maire's father, a wealthy Amsterdam merchant, the expedition was organized to find a new means to reach Asia and the Spice Islands that would circumvent the routes around the Cape of Good Hope and the Strait of Magellan controlled by the Dutch East India Company.

They set off from Amsterdam in June of 2015 in two ships — the Eendracht and Hoorn — the latter named after Schouten's hometown in Holland. The Hoorn shipwrecked off the Patagonian coast in December (with no loss of life), leaving the Eendracht as the only vessel attempting the dangerous passage around the bottom of South America.

According to the account later published by Schouten, "on 29 January 1616 we saw land againe lying north west and north northwest from us, which was the land that lay South from the straights of Magelan which reacheth Southward, all high hillie lande covered over with snow, ending with a sharpe point which wee called Cape Horne [Kaap Hoorn]."

The cape's name, of course, derives from the skipper's hometown and the expedition's ill-fated second ship. But their impromptu christening of the landmass was also geographically prescient in the since that the southern tip of South America is actually shaped like a horn. 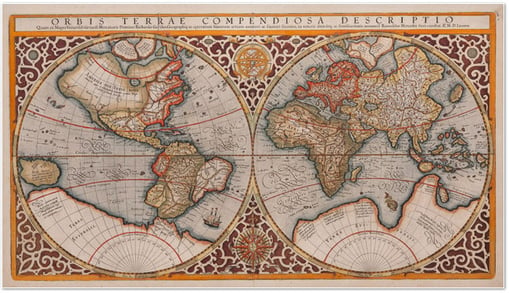 In addition to discovering what would later become a global landmark, the expedition made history in other ways. It proved that South America and the Antarctic (Terra Australis) were actually separate continents.

It proved that you could reach Asia without violating the Dutch East India Company's iron-fisted control of the southern sea routes. And it lead to the European discovery of new islands in what is now French Polynesia, Tonga and New Guinea. 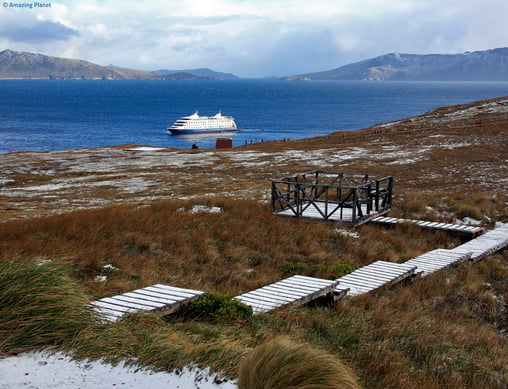 What of the two captains? Jacob le Marie would never see his homeland again; he died during the return passage from the Spice Islands to Holland and was buried at sea.

Schouten made it all the way back to Hoorn and authored a best-selling book about the epic voyage. Their memory endures in the names of several earthly features — the Schouten Archipelago off the north coast of Irian Jaya in eastern Indonesia and Le Marie Strait between Tierra del Fuego and Staten Island at the southeastern-most extreme of South America.

Drink and Be Merry! 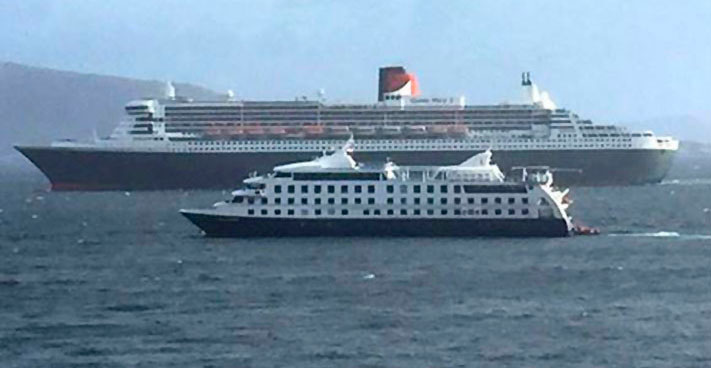 Beauty and the beast at the bottom of the world

Use this little footer to reinforce your message about who you are and why people love working with you. And since this is a global module, you only have to edit it once to make the changes across every page it appears on.